Schillcox is the office manager at Grizzly Excavating and Construction in Casper. She didn’t have any openings but was happy to keep the applications on file.

After all, the business went from 17 to 30 employees in mid-March to work on guaranteed jobs at least into the fall. There could be room for more, she said.

“We’re going to be busy this summer,” she said. “We will be able to keep our employees working full time and some overtime.”

Grizzly Excavating isn’t the only contracting company hiring during a downturn in oil prices. Wyoming’s economy grew by about 400 construction jobs between February 2014 and February 2015, a nearly 2 percent increase, according to the Wyoming Economic Analysis Division.

Most of those jobs were from commercial construction, such as University of Wyoming projects and new schools, said Jim Robinson, principal economist with the economic analysis division.

The increase in workers is not just in construction. Ten of the 14 industries tracked by the economic analysis division added jobs in the past year, including 4.5 percent more in financial activities, 5.1 percent more in leisure and hospitality and 6 percent in professional and business services. Overall, the state grew by 4,400 jobs, or 1.5 percent.

Read the full article on the Casper Star Tribune website » 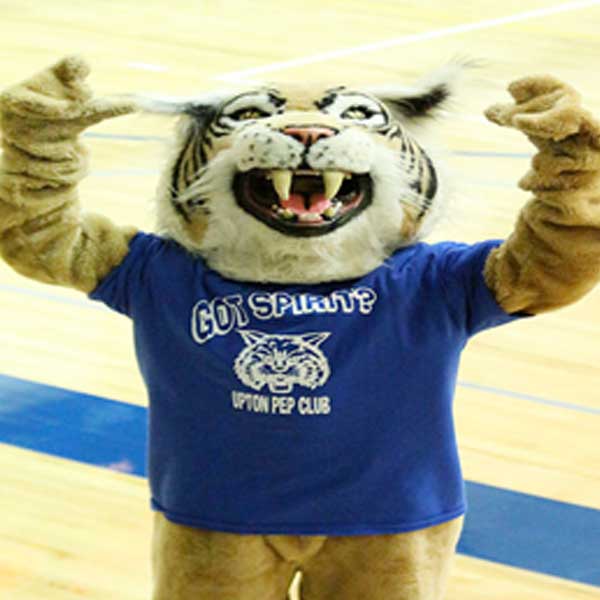 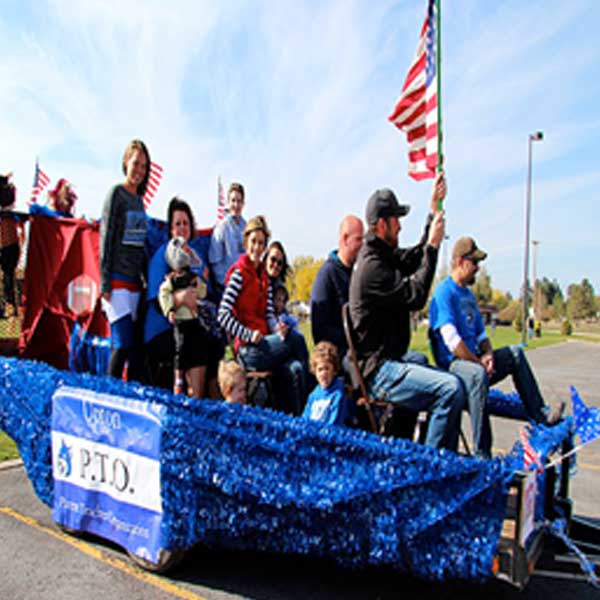 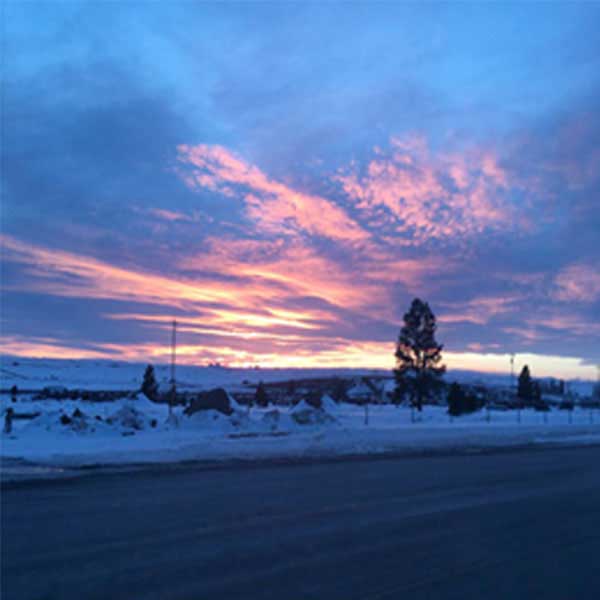